Surprise! Ghost of Tsushima Announces the Addition of Multiplayer Mode!

Surprise! Ghost of Tsushima Announces the Addition of Multiplayer Mode! 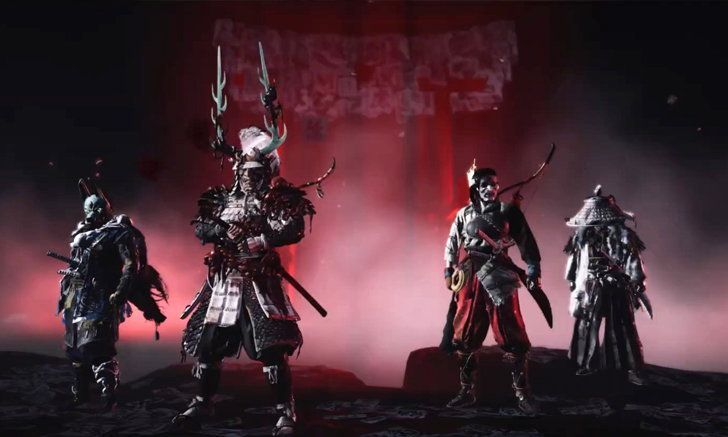 Ghost of Tsushima: Legends is a new content that does not relate to the main story. And focus on four warriors who have to face the myths, stories of Tsushima Island Which is a Japanese folklore that can explore and meet many mysterious strange, the four warriors will have classes with different abilities, namely Samurai, Assasin, Hunter, Ronin that will have to work together to fight together. And in addition to the 4-player play, there are also 2-player co-op Story Missions that will increase the difficulty.

Ghost of Tsushima is now available on PlayStation 4 with Thai language support. Which those who have the game will be able to update the multiplayer mode for free by the end of the year